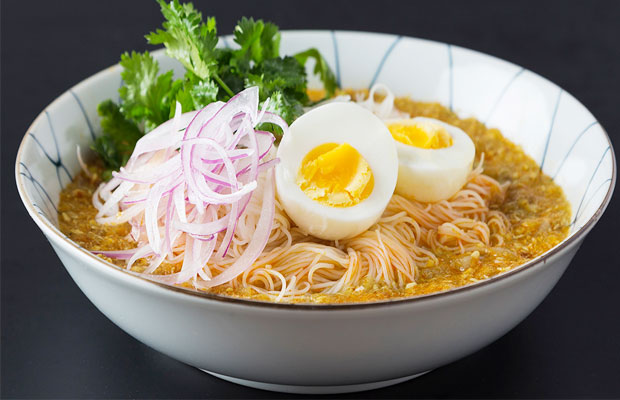 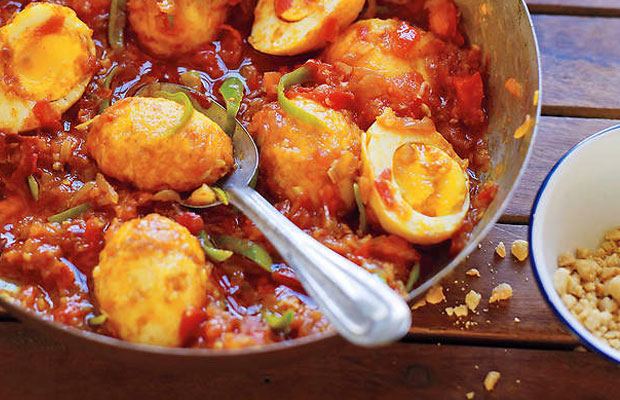 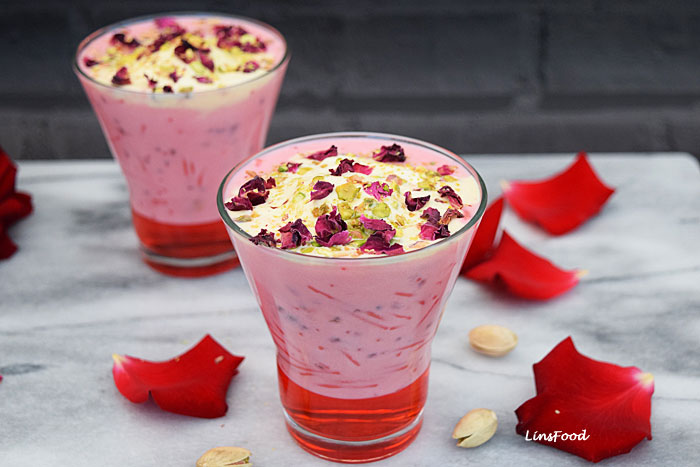 Featuring diverse geography and favorable seasonal conditions, Myanmar is naturally endowed with fertile soil and water resources, which make it boasts an abundant various supply of food all year around.

Rice is main food in Myanmar, accompanying various meat, fish, soup, salad and vegetables. The most common way to cook the meat and oil is in oil with a variety of seasonings of pounded onion, garlic, ginger, turmeric, chili and spices, and simmer until all or most of the water evaporates.

Although Myanmar cuisine is less spicy than food in other Southeast Asia countries, it is greatly influenced by neighboring regions like Thailand, India and china.

It’s the national dish for the locals. Fine, round rice noodles served in a hearty, herbal fish broth, supplemented with the garlic, ginger, onions, lemongrass, boiled eggs and banana blossom.

Curry in Myanmar is not just one dish, It comes with a succession of side dished including rice, a tart salad, a small dish of fried vegetables, a small bowl of soup and a large tray of fresh and par-boiled vegetables and herbs to be eaten with various dips.

In Myanmar, fried foods are everywhere on the street or in tea shops like samosas, spring rolls, savory fritters, sweets, breads.

It is a kind of salad made from fermented tea leaves. The sour and slightly bitter leaves are mixed with shredded cabbage, sliced tomatoes with peanut oil and lime.

The Myanmar falooda is similar to the that in India, which is made by mixing rose syrup with milk, basil seeds, shredded jelly and lime juice. Sweet and stunning.