My Son is the former capital of the ancient Cham civilization that ruled Central Vietnam from the second to the thirteenth century. Their religion was primarily derived from Indian Hinduism. My Son is considered to be one of the best-preserved Cham structures in Vietnam.

My Son is the former capital of the ancient Cham civilization that ruled Central Vietnam from the second to the thirteenth century. Their religion was primarily derived from Indian Hinduism. My Son is considered to be one of the best-preserved Cham structures in Vietnam.

We are picked-up at hotel at 8AM by local tour guide and driver then depart for the ancient Cham ruins of My Son. located 69 km southwest of Danang, was an imperial city during the Cham dynasty, and 75km far from Hoi An. My Son is the former capital of the ancient Cham civilization that ruled Central Vietnam from the second to the thirteenth century. Their religion was primarily derived from Indian Hinduism. My Son is considered to be one of the best-preserved Cham structures in Vietnam. The complex is comprised of seventy Hindu-like towers and temples dating from the second century. My Son Sanctuary is a large complex of religious relics that comprises more than 70 architectural works. They include temples and towers that connect to each other with complicated red brick designs. The main component of the Cham architectural design is the tower, built to reflect the divinity of the king.Once there, we enjoy 15 minute traditional music show then visit the Tra Kieu capital which was the former administration center of Champa Kingdom. Discover the majestic ancient ruins at My Son including ancient towers which were built from the fourth century.

After lunch,  we start our walking tour around the Ancient World Cultural Heritage of Hoi An. Hoi An Ancient town has been recognized as the World Cultural Heritage by UNESCO since 1999 thanks to its value. This place is complex of the acculturation. The architecture of the town reflects the influence of Chinese, Japanese, Potuguese, French and British traders. It used to be a trading port in 17th & 18th centuries where the trading cruise ships from Japan, China & the west met and exchanged goods. Hoi An nowaday is one the most attractive places in Vietnam and with a half day walking around, visitors will immediately feel the hospitality and friendship the locals extend to them. And they can see that what is so special about Hoi An is that this little port town is in an incredible state of preservation…Welcome to Hoi An! We visit the Temple Kwan, Phuc Kien Temple, Tan Ky Ancient House, Phung Hung house, Japanese Bridge and cultural show rooms in Hoi An. The finishing place is at the local market where we will see both tourism and local life in this beautiful city. Later, we walk back to hotel (resort). Trip ends. 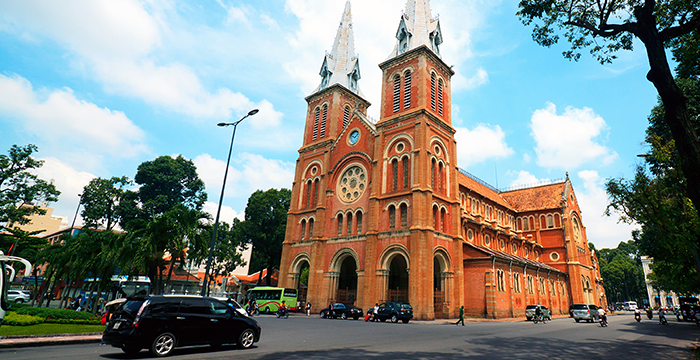 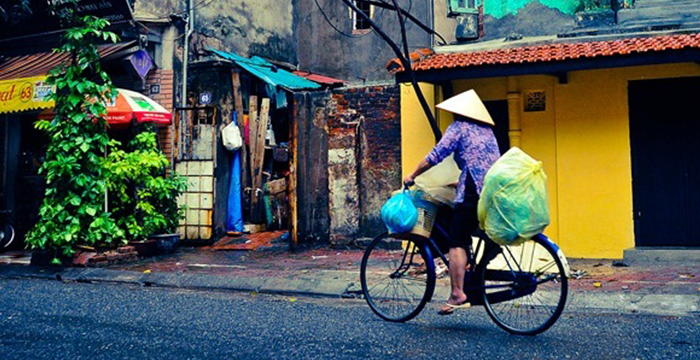 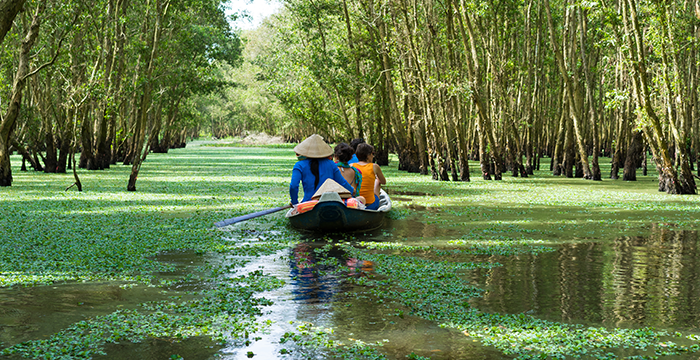 My Tho Day Tour